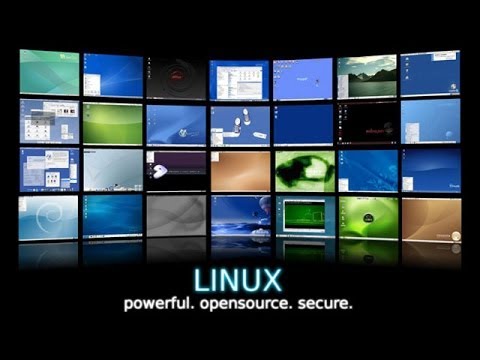 Linux is truly the best Operation System out there with many linux desktop environments to choose from.

Linux creates a friendly environment for choices and options. For example, there are many Linux-based distributions out there that use different desktop environments for you to choose from.

Amazon Echo, Windows Cortana, iPhone Siri, Google Now are listening in on you without your knowledge.

Windows Cortana, iPhones with Siri, the Amazon Echo, and smartphones and tablets with Google Now, are always listening to you. These pre-installed products are often turned on by default and are recording in the background without you even knowing it.

Once Echo finishes the task you asked for, it stops streaming audio to the cloud. You can tell when it’s streaming because the light that encircles the top of it turns blue. There’s also a setting that makes it beep when it starts and stops streaming. You can find this in the Amazon Echo App (Settings>>Your Echo>>Sounds).

Amazon keeps recordings of everything it streamed, so it can improve Echo’s voice recognition. You can delete these recordings in the Amazon Echo App (under Settings>>History), or delete everything at once at Amazon.com. (Go to Your Account, and then “Manage Your Content and Devices”).

Turn off Echo: Turning off Echo is easy. Just press the microphone on/off button on the top of the unit. When off, the light will turn red. Echo won’t respond to your wake word until you turn the microphone back on.

Google is listening to you right now waiting to hear the words “OK Google.” Turning it off is easy, but doing that differs by the device you’re using.

Chrome: If you’re using Google’s Web browser Chrome, or its Chromebook computers, near the top, right-hand corner are three horizontal lines. It’s a little square icon to the right of the star. Click on those lines, then choose Settings.

Scroll down the page to Search. Look for a small box next to these words: “Enable OK Google to start a voice search.” If the box is unchecked, OK Google is off.

Android: Here’s one way to turn off Google Now from your Android phone. Tap on the app that says Google Settings (little gray icon with a “g” inside it). Tap on “Search & Now,” then “Voice.” Look for “OK Google Detection,” and tap on that. It will most likely say “On.” If so, tap on that once, to turn it “Off.”

Apple iPhone and iPad: From your iPhone or iPad, go to your Google apps. It’s a little blue box with a “g” inside it or, more recently, a white circle with a multicolored “G.” Touch your photo in the upper left corner. On some pages, like Google Now, scroll to the top of the page. Touch “Voice Search.” If the box next to “OK Google” has a check mark in it, click on that to turn it off.

Like the other personal assistants, however, Siri is always in listening mode. Although, Apple says nothing you say is being shared with anyone, not even Apple, until your iPhone hears you say, “Hey, Siri.”

The first option is by launching Cortana from the search bar on the taskbar. Then, from the left pane click the settings button, and under “Cortana” (the first option) and slide the pill switch to the Off position.

The second option is by launching the Settings app and on Privacy, go to Speech, inking, & typing, and click Stop getting to know me.

Either action will turn off Cortana deleting everything the assistant knows about you on this devices. Previously collected data from Cortana’s Notebook will not be deleted.

To delete any remaining type of Cortana’s data and personal information, such as Notebook, Reminders, Places, from your account, go to the Bing Settings’ page. Using the account you are using on your computer, click the Clear button for both “Clear personal info” and “Other Cortana Data and Personalized Speech, Inking, and Typing”. In both cases, confirm the deletion and you’ll be good to go. 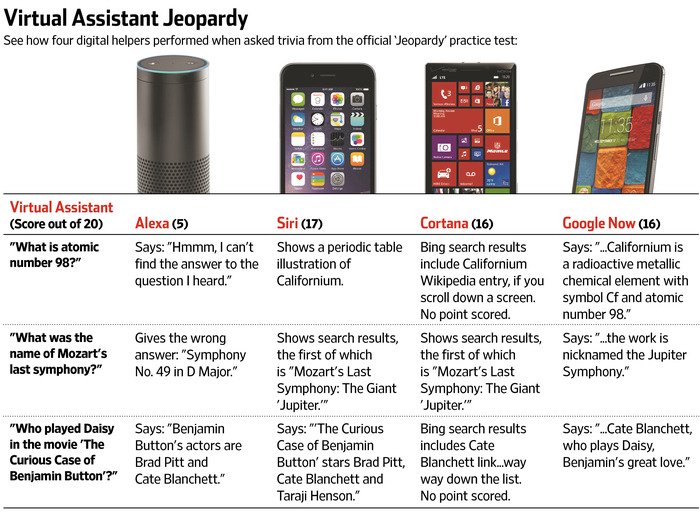